The week of Cuba independence day commemorates 115 years of the proclamation of the Republic of Cuba, when the people of Havana approached the bay to contemplate how the Cuban flag was hoisted for the first time in “La Fortaleza de los Tres Reyes del Morro”.

It was not until May 20, 1902 when Cuba was recognized as an independent nation and when Tomás Estrada Palma was sworn in as the first president. That same day the American flag was lowered to raise for the first time the Cuban flag.

On this day the American troops began to back out and the power was transferred to the first president-elect Tomas Estrada Palma, thus fulfilling the greatest aspiration of the Cuban people to embark on the road to democracy. If you decide to rent a villa in Cuba you will be able to breathe its history in any corner of the island. 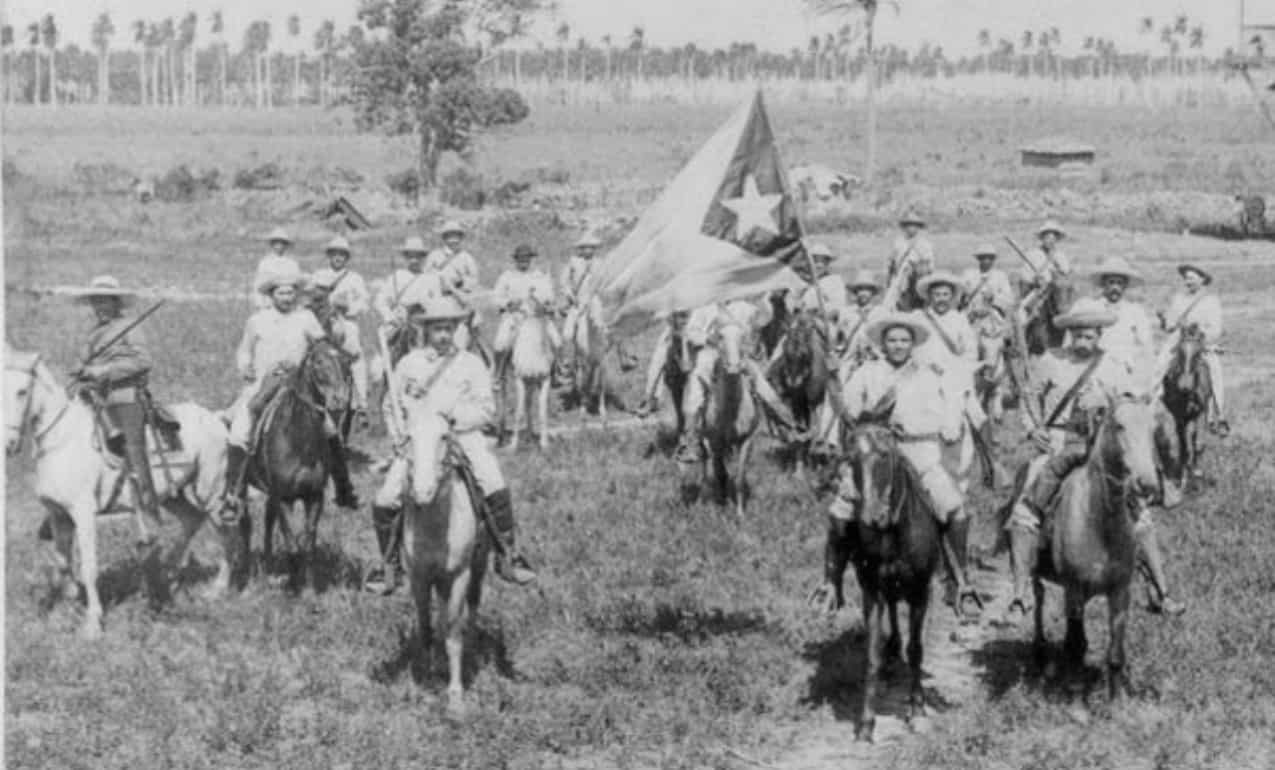 The fight for independence goes back to the first years of 1800, reaching its climax with the beginning of a great war in 1868 called the “Guerra de los Diez Años”.

The first fourteen months of fighting left 16,980 Cuban deaths, 9,133 wounded and 2,092 prisoners. These figures give an idea of the number of human casualties which were caused by the fight for independence.

After ten years of war, the Peace of Sanjon began. But in 1895 it came to end, when the final years of struggle began. At the end of 1897, the United States’ government claimed that the war affected its interests and demanded reforms in Spain to achieve peace.

The central government granted Cuba a broad autonomy, initiated political reforms and declared an armistice. An autonomous government was formed and a new bicameral Insular Parliament was elected. Cuba independence day celebrates all this history. 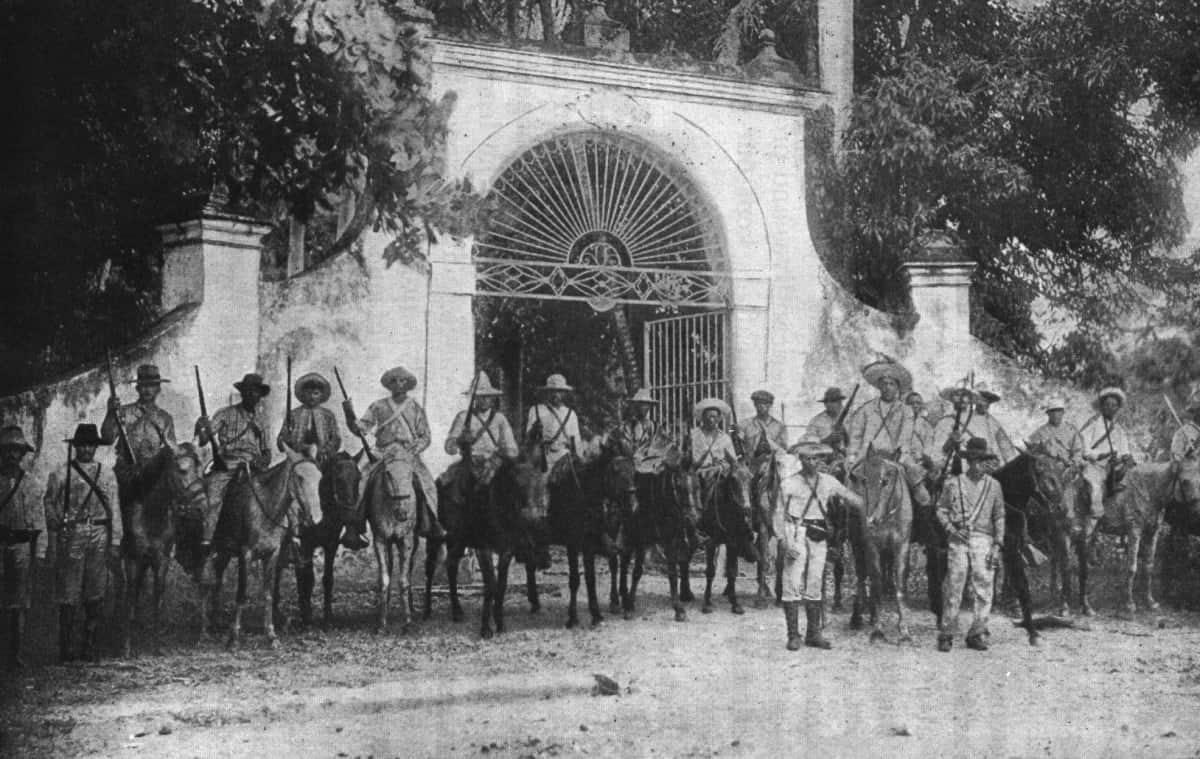 However, the Cuban rebels declared that it was already too late for a peaceful settlement and assured that they would fight until achieving independence. USS Maine, the naval ship of USA exploded and this country declared the war to Spain, who surrendered in 1898 by signing the Treaty of Paris.

Spain renounced to Cuba, Puerto Rico and Philippines and USA occupied the island, but the Cuban pressures to constitute its own country made the United States prepare its retirement soon.

The establishment of the Republic of Cuba on 20th May 1902 was the end of an arduous and long war, where USA, Spain and Cuba fought for their own interests. 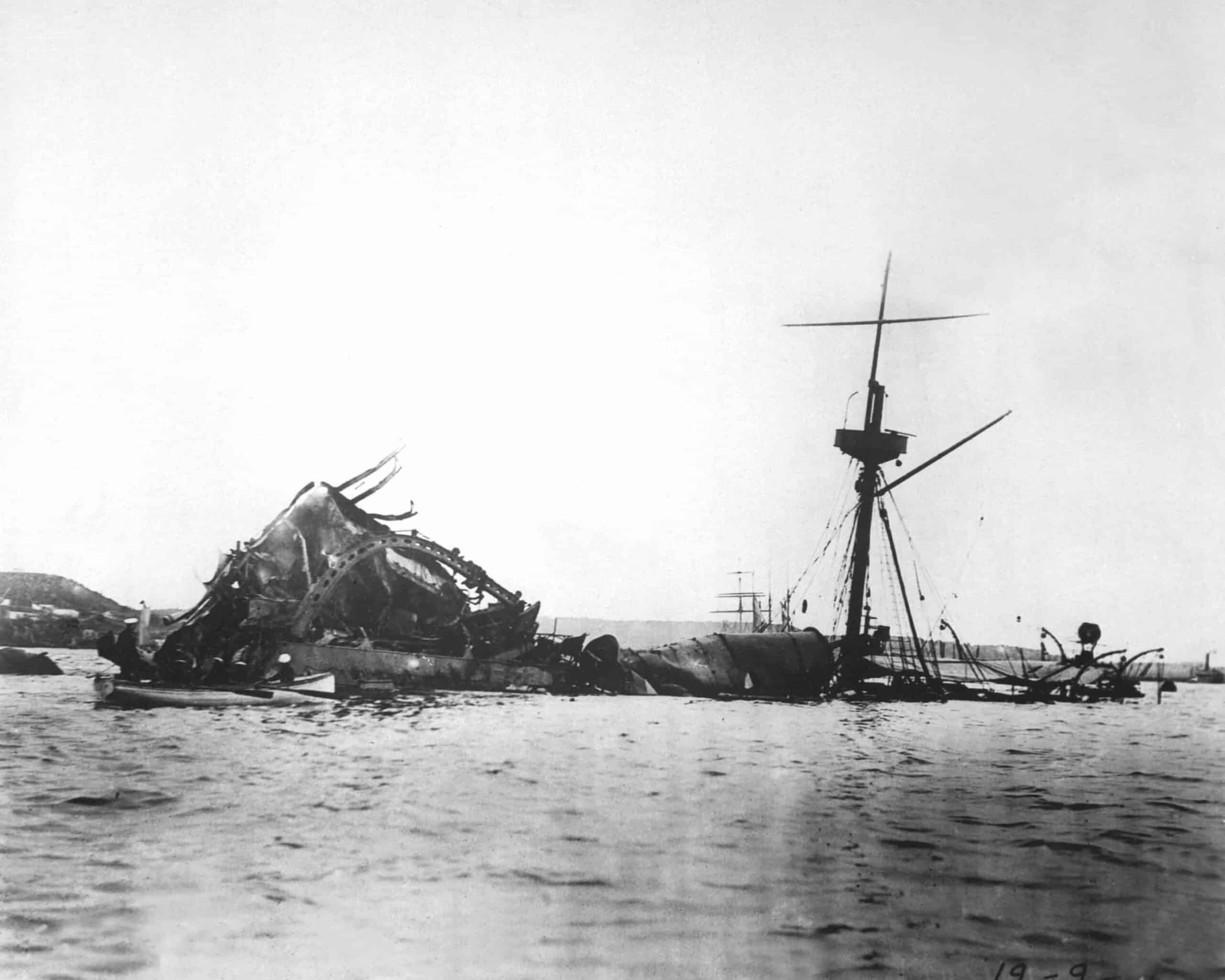 Rent a villa in Cuba and discover all the historic places of the island, including cuba independence day. Feel you are part of the history.

After the Cuban War of Independence, War of 1895 or also called by José Martí, the father of the Cuban independence, a necessary way; on May 20, 1902 Cuba achieved its independence from Spain.

The Ibero-American country was a Spanish colony that generated important benefits to the mercantile classes of the metropolis, as well as an island, which allowed, as Spain lost its colonies, Spanish naval troops to move there. The density of Spanish military in Cuba was totally disproportionate to its size and the population of the island, something that generated discontent.

The first attempt to achieve independence was carried out by the military man Narciso López in 1849, but he did not manage to have the necessary support and was captured and executed. Later, in 1868, the Cuban independence leader Carlos Manuel de Céspedes and a group of patriots took up arms against the colonial empire.

This war, known as the Ten Year War, ended without a winner or a vanquished, but with some benefits for the Cuban population such as the formation of some non-separatist political parties and some freedom of the press and assembly.

However, this was not enough for the population of the island and in 1895, José Martí dedicated himself to organizing the Cubans by traveling tirelessly and establishing, together with the military men Antonio Maceo and Máximo Gómez, the bases for an uprising that took place on February 24, 1895 and that led to the War of Independence.

After three years of struggle, on February 15, 1898, the American battleship Maine, which was visiting the port of Havana, exploded and sank. This caused the death of 274 American sailors and the United States blamed Spain for the catastrophe by declaring war on her.

The Spanish were defeated in the Philippines, Puerto Rico and Cuba. On December 10, 1898, with the signing of the so-called ‘Treaty of Paris’, Spain ceded these three territories to the United States, and Cuba ceased to be a Spanish colony and became an American colony.