Cuban music is not only Guantanamera but also more genres.

If you are a Salsa lover and you would like to spend some days resting and having fun at a Villa in Cuba this article will be interesting for you. 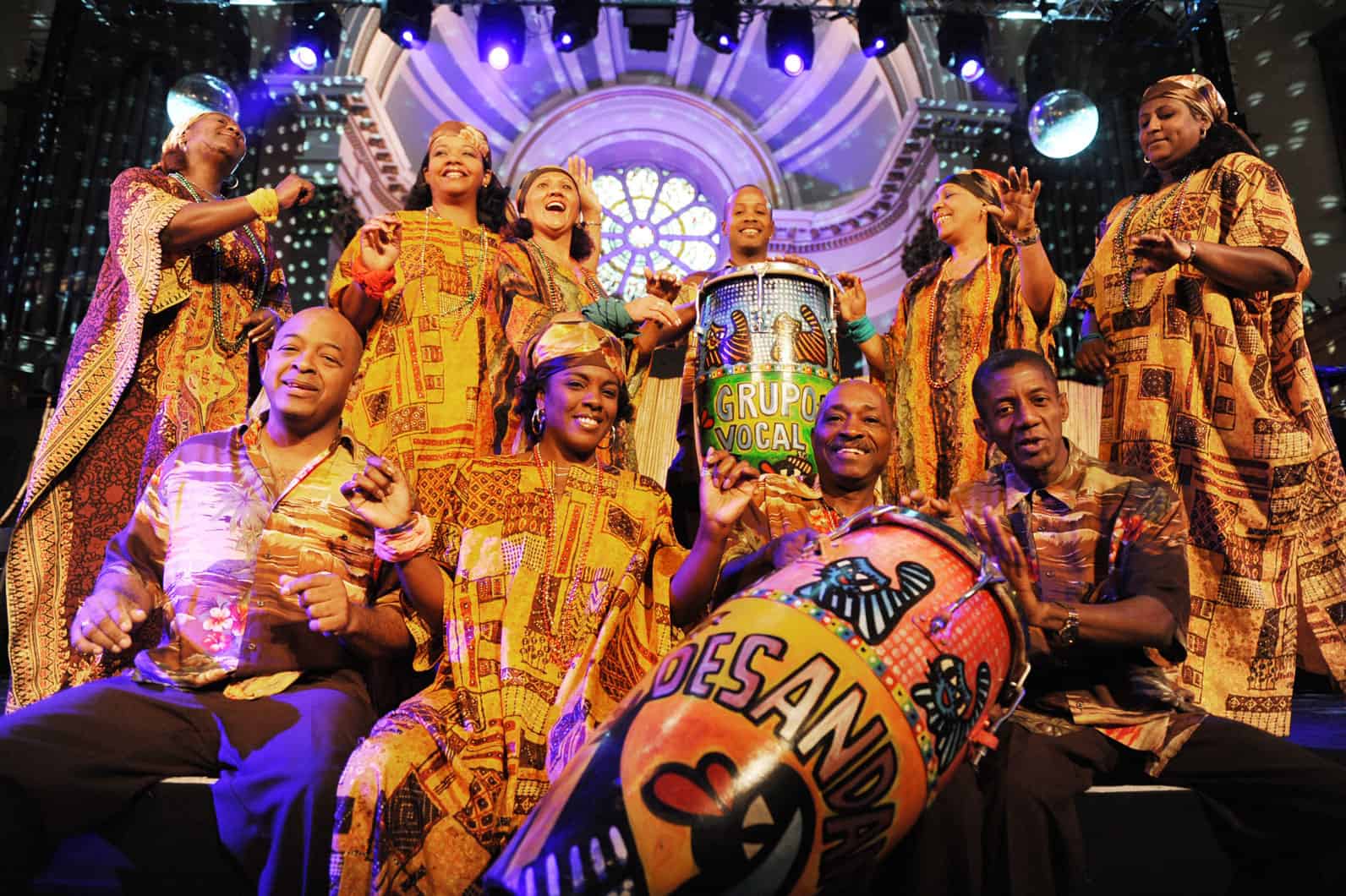 Cuban music is a fusion of African and European musics, specially influenced by Spanish genres like Flamenco, in fact, Cuban music is considered as one of the most influential musics around the world. The famous “son cubano” comes from using three spanish guitars, Afro-Cuban traditional lyrics & melody. During Cuba history, lots of different styles have been appearing such us rumba, Afro-Cuban Jazz, Salsa, Soukos, Guaracha, Habanera, Danza, Contradanza, Bolero, Mambo, Chachachá, Timba or Guaguancó.

The trova was a musical movement which was formed by itirenant musicians, they spend their time from town to town singing and playing the guitar for making a living. When XX Century started, a musical movement called Vieja Trova was developed by Sindo Garay, Manuel Corona, or María Teresa Vera, some years later, around the sixties, the youth developed another cultural movement called Nueva Trova which base was the Trovatradicional (or Trova Vieja). This new movement people such as Silvio Rodríguez or Pablo Milanés where the main pioneers. Also during this century, several music styles for dancing such as Danzón, Guaracha, Mambo or Chachachá gain a lot of popularity.

There was another classic genre called “Música Campesina” or Peasant Music where the most known artists where Joseíto Fernandez with his famous song, Guantanamera. 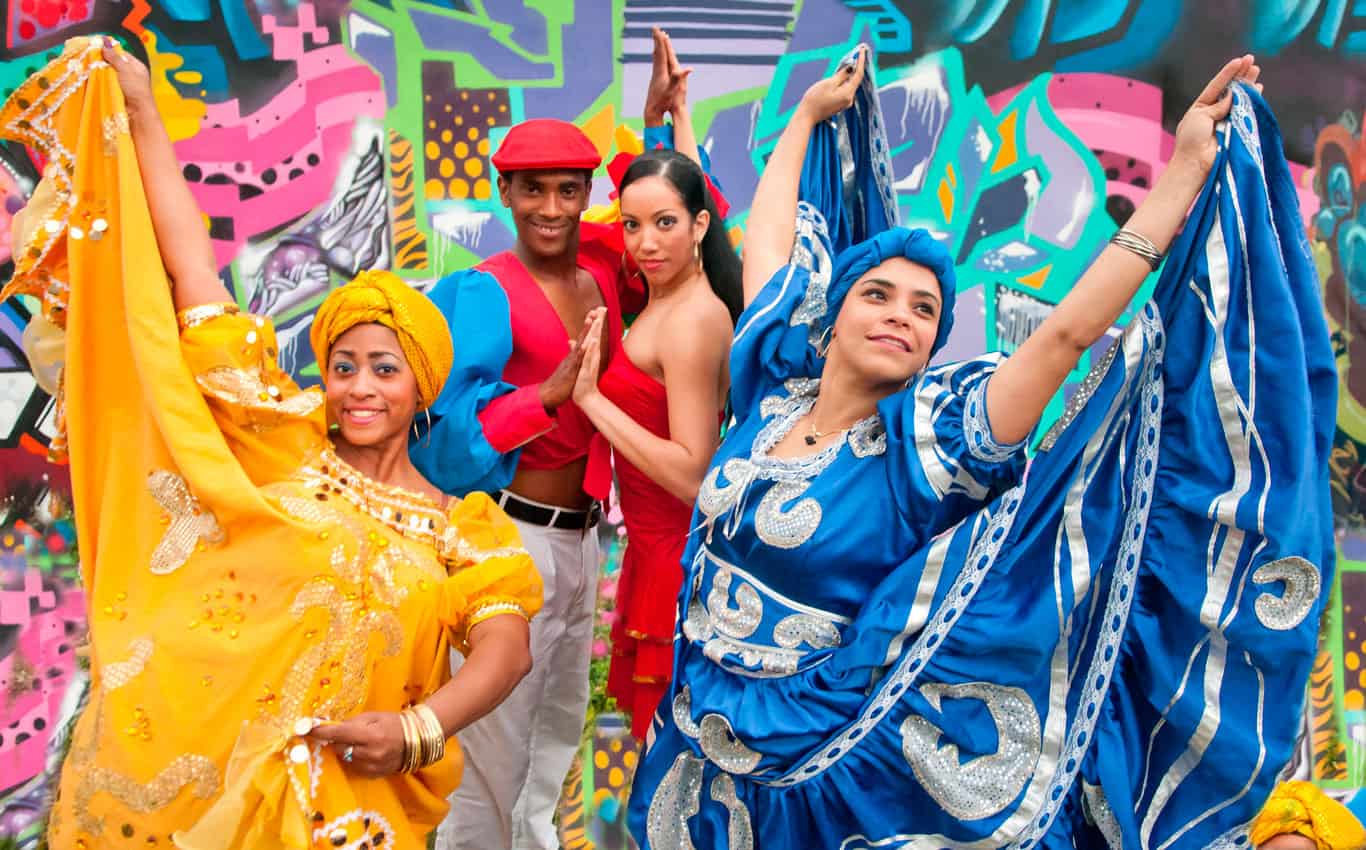 Nowadays, Cuban music is known all over the world under the name of Salsa. Salsa started in New York due to the huge quantity of latin american musicians that emigrated to the States. There are three more subgenres into Salsa music, “Salsa Dura”, Romantic Salsa & “Timba”.

The best way of learning more about the Cuban culture, music & dance, is to spend some days resting at a Villa in Cuba.