Cuban cuisine is a mix of African, Caribbean & Spanish cuisines. Some Cuban recipes share spices and techniques with Spanish and African cooking, with some Caribbean influence in spice and flavor. 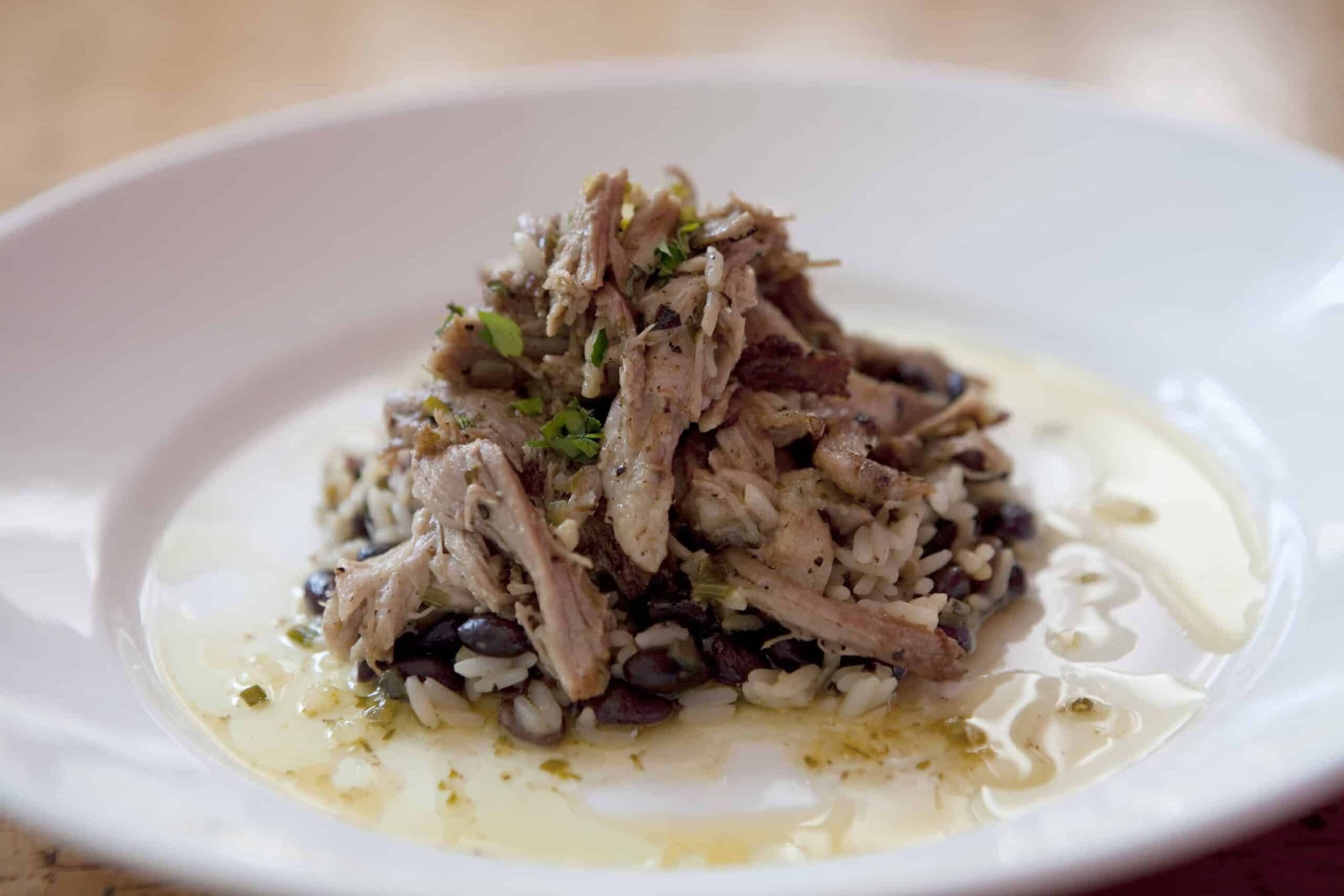 The sum of all these influences makes it an unique and flavorful mix of the different Cuban cultural roots. Cuban cuisine is quite similar to Dominican Republic and Puerto Rico’s. There’s also a little Chinese influence specially in the Havana area. During colonial times, Cuba was a crossing point for international trade, so that’s why Cuban cuisine is influenced by meals from all over the world. 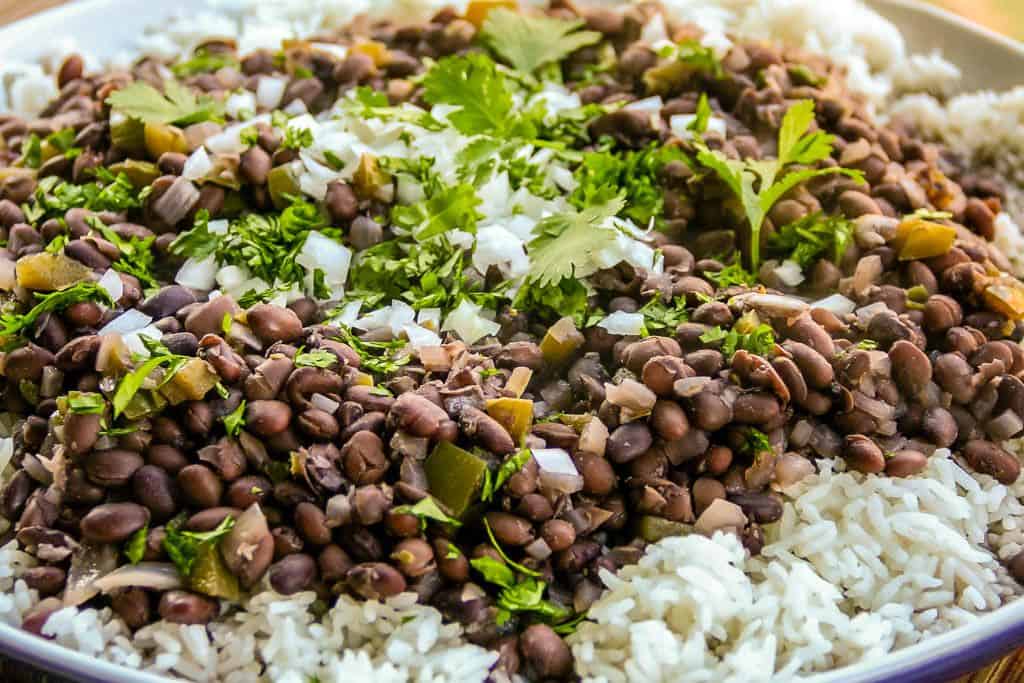 The “Medianoche” is a huge sandwich composed by ham, Swiss cheese, egg, tons of roast pork and pickles, with the typical cuban slice of bread. It’s similar to the spanish “Sandwich Mixto” 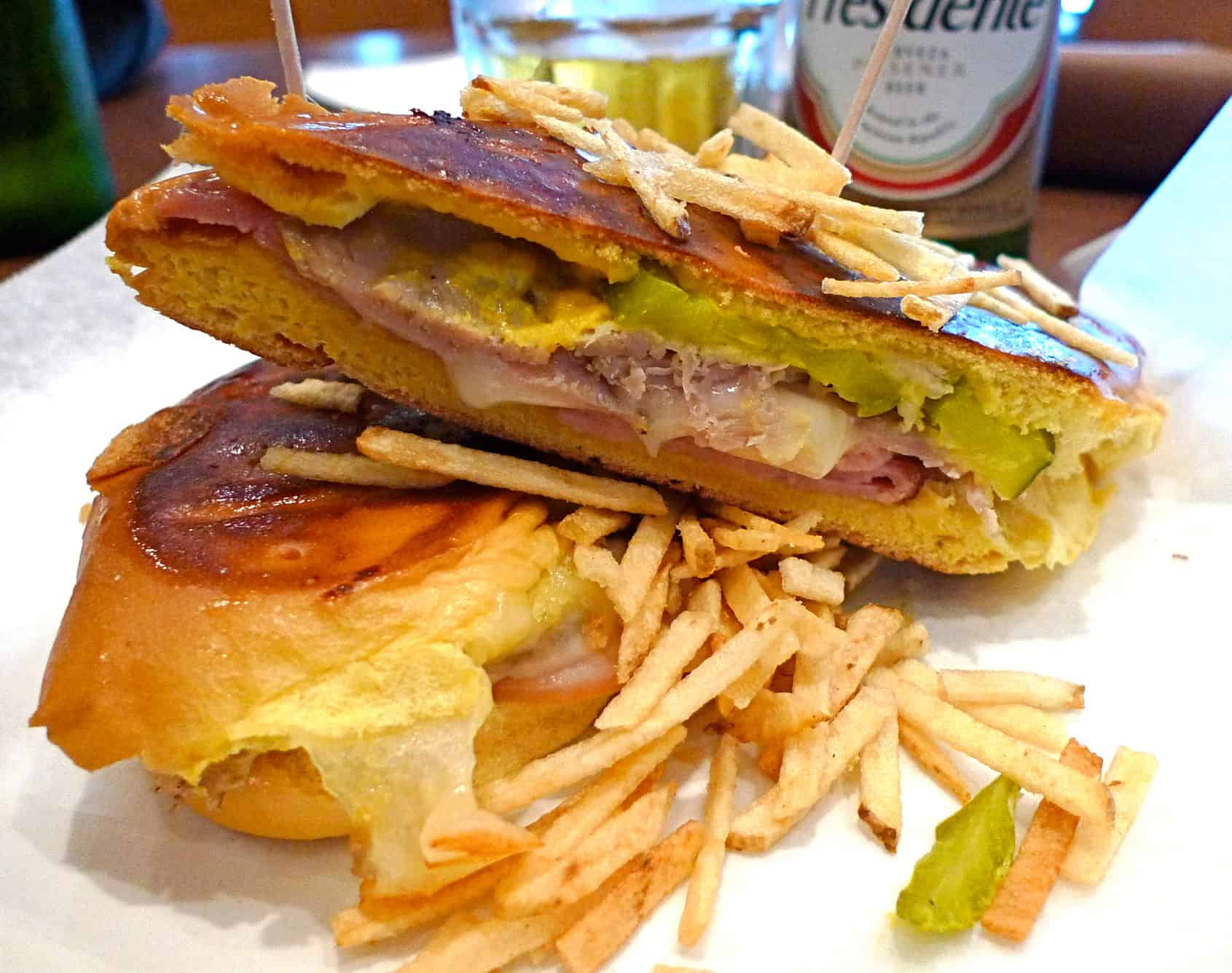 “Old Clothes”, composed by shredded beef and vegetables such as olives, red & green pepper plus a soft tomato sauce and rice. It’s another spanish influenced meal (Andalucia and Canary Islands) 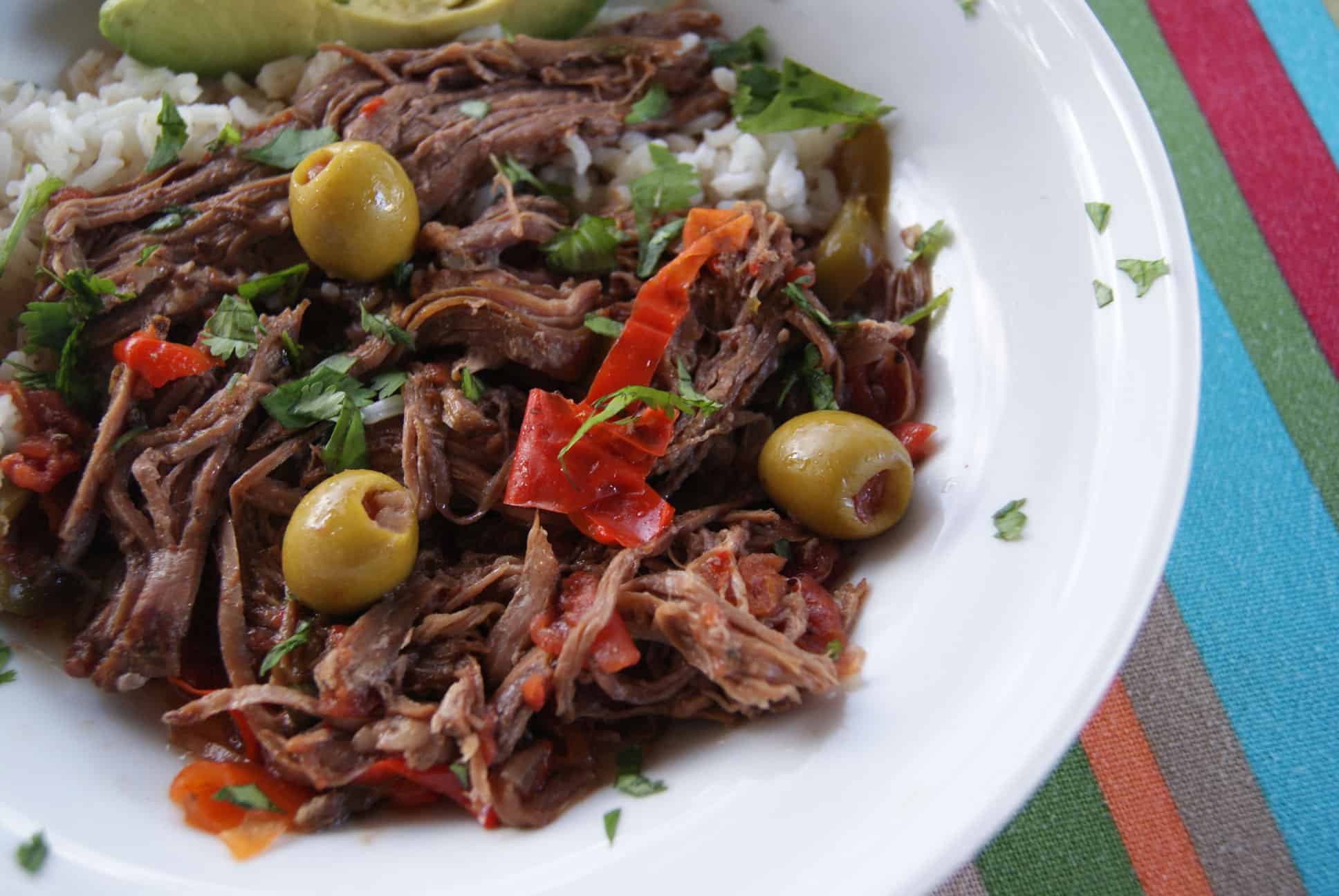 This delicious meal has got many different recipes but almost every one has got chicken, rice, onion, pepper, garlic and spices such as oregano and also, tomato or mushrooms sauce. Just delicious!

This one is a simple but tasty recipe which has: sawfish seasoned with garlic, sliced yellow onion, carrots, bell pepper, and some bay leaf. 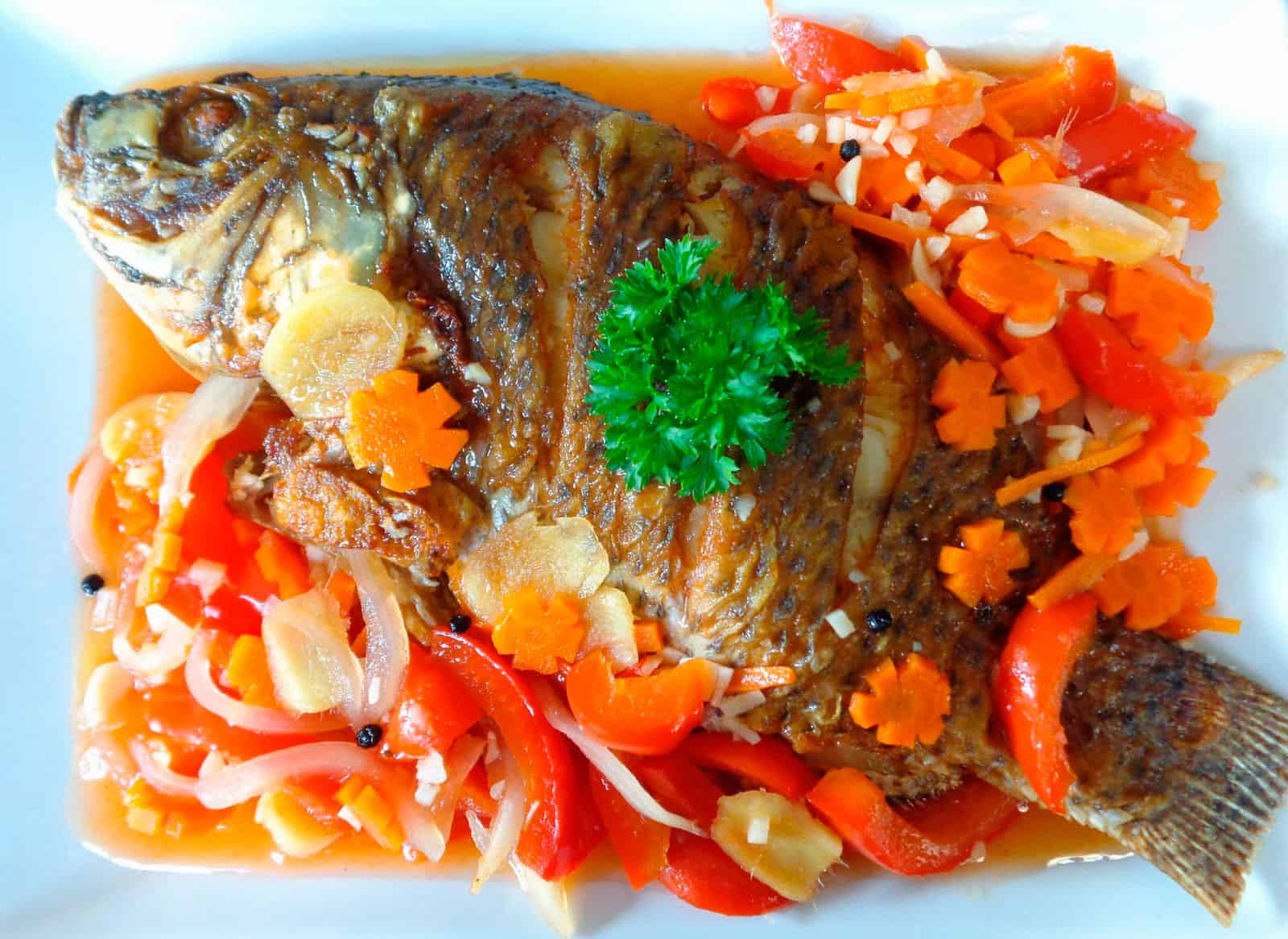 So now that you have finished eating is time to have a drink, and the most typical drink of Cuban cuisine is the Cuba-libre which is a cocktail with rum, cola and a slice of lemon… ¡So fresh! 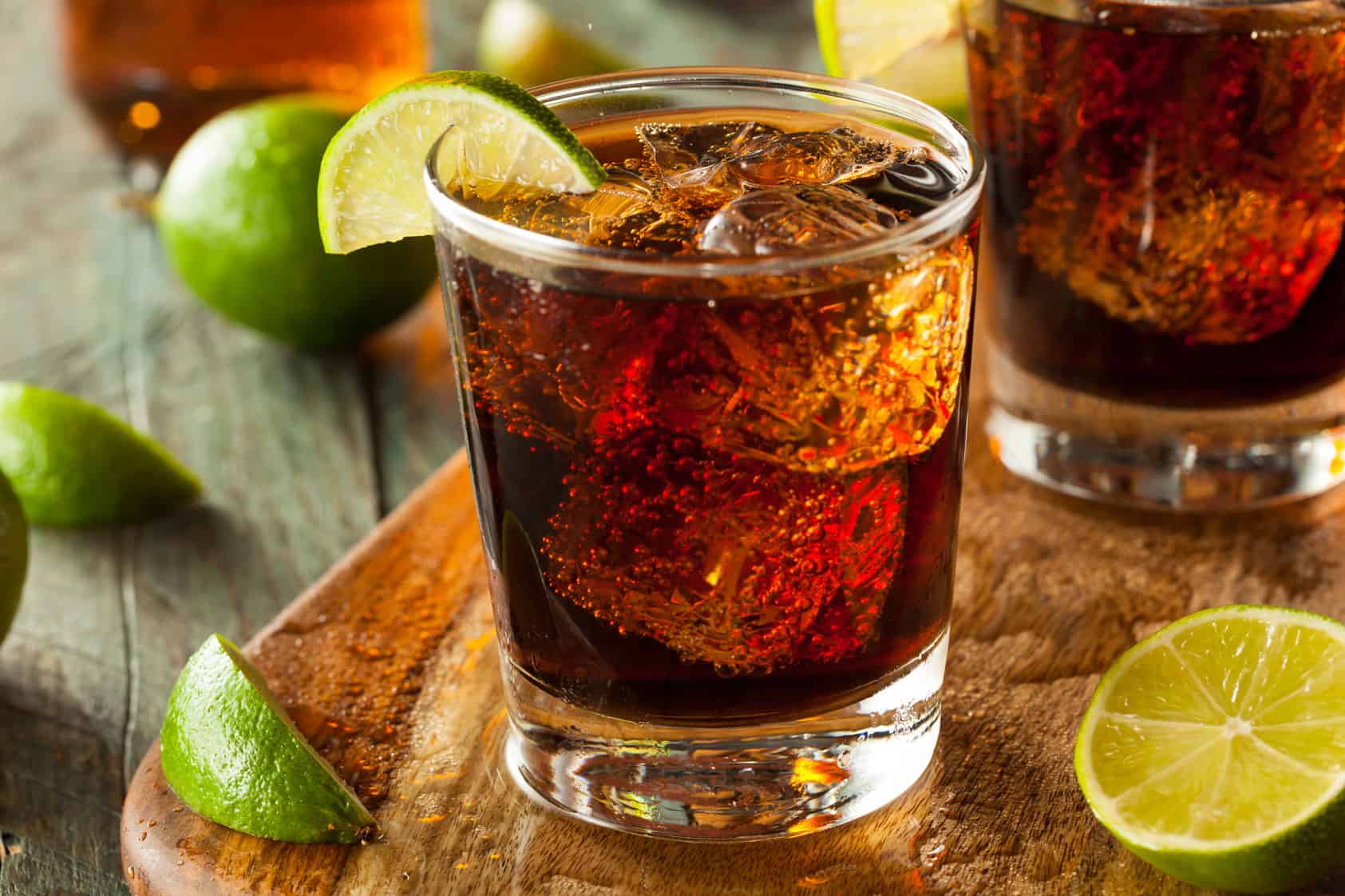 Discover all this delicious cuban cuisine with private cook in one of our amazing luxury villas and have an amazing travel to Cuba.
Next Article
Cuban music is not only Guantanamera but also more genres.