Rent a villa in Havana and taste the Cuban gastronomy

Cuba is an island of revolutions, and its history corroborates this affirmation, but today we don’t want to talk about revolutions related to wars. We want to show you the revolution of the Cuban cuisine, after years of austerity using and cooking the same foods. Thanks to the relaxed laws on private enterprise which the Government established in 2011, Cuban chefs have developed a high-quality traditional cuisine and creative cuisine which would have been impossible to imagine decades ago. Rent a villa in Havana and discover the revolutionary gastronomy that the country can offer you. 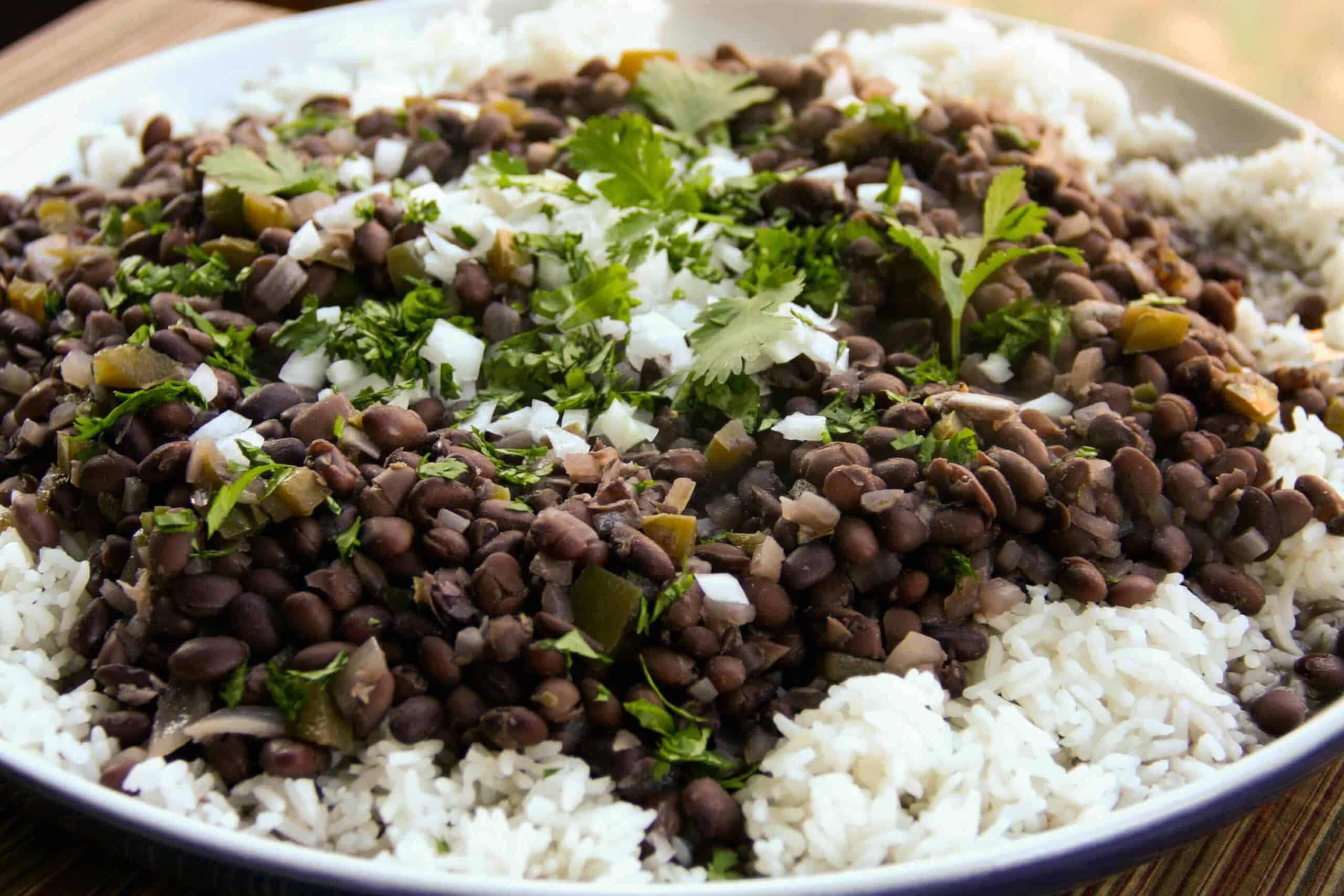 The authentic traditional cuisine of the island. It is based on the simplicity of its dishes, where the fusion of ingredients that differ from the original ones is seen as an interference in the Cuban cultural gastronomy. With affection and care, beans, rice and usually smoked pork this dishes can become a delicious mix, without forgetting that the improvement of the quality of the food is due to the arrival of better products to the island. In Havana, you can taste this delicious food in Doña Eutimia, where we recommend you to eat picadillo and ropa vieja. 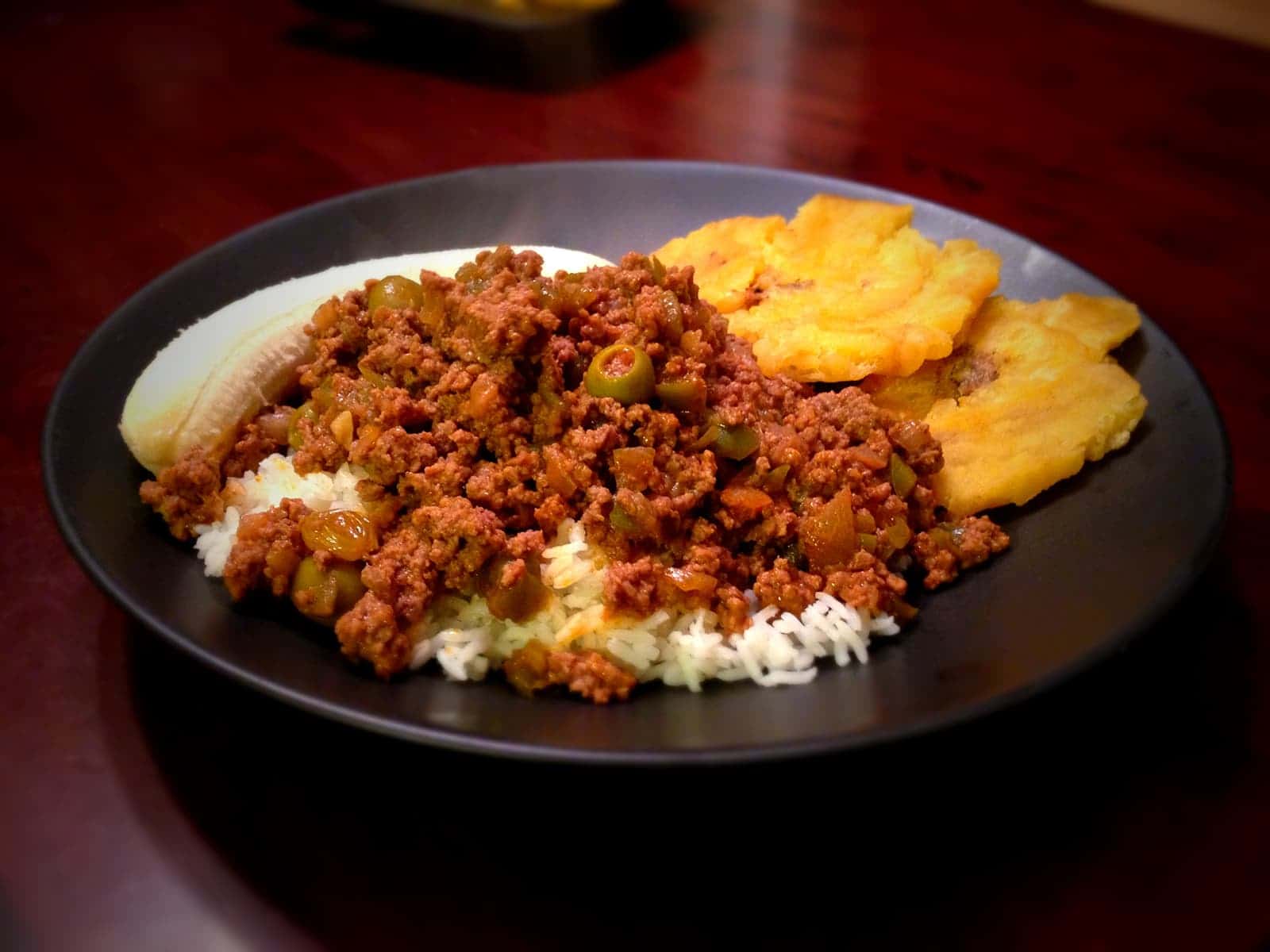 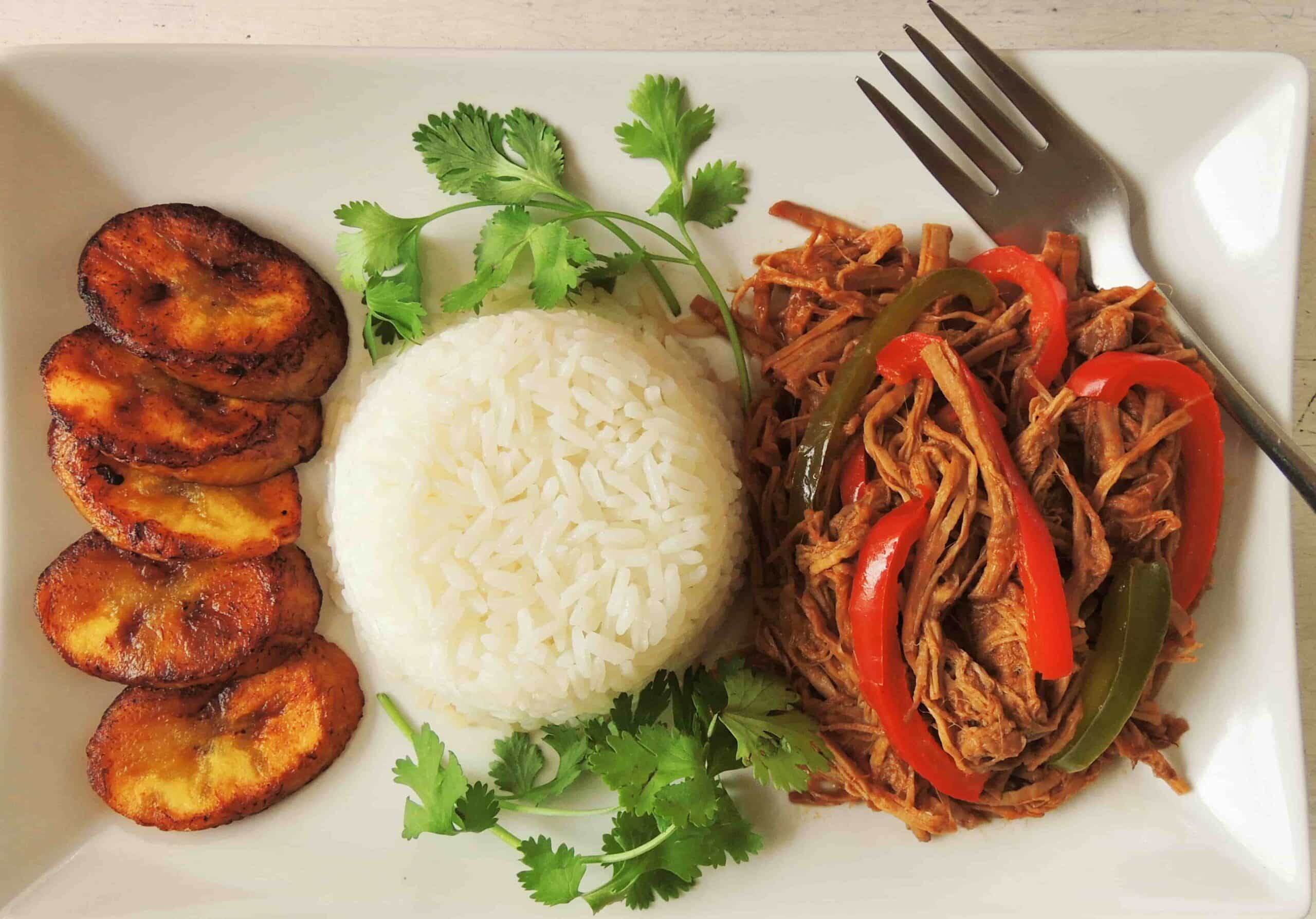 The art of fusion

However, if something has evolved and improved since 2011 is the fusion of the Cuban cuisine with the international gastronomical references. In some restaurants such as Paladar Los Mercaderes or Café Laurent, the variety of the offer, with renovated Caribbean dishes and experimental cuisine, has discovered other world of flavors, colors and textures never seen on the island before 2011. 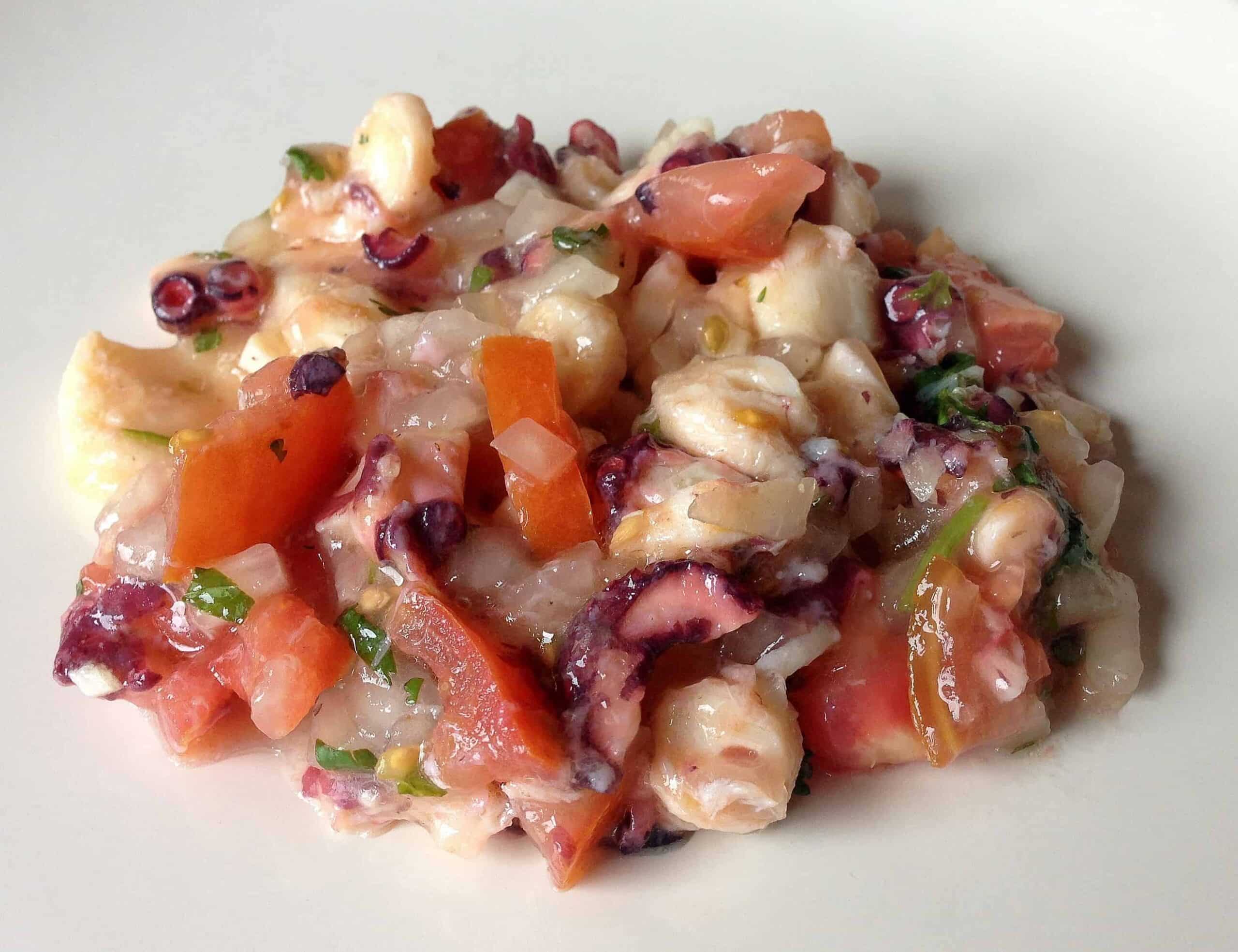 After 2011, the ban which denies the opening of business in the country by foreign people was modified and now these people can establish a partnership with local people in order to create new business. Thanks to that, some foreign chefs decided to come to Cuba and open their own restaurants, bringing fresh air to the island and its food. Nowadays, especially in Havana, there are Italian restaurants (La Carboncita), Scandinavian restaurants (Casa Miglis), Russian restaurants (Tabarish) or Iranian restaurants (Topoly) for example. 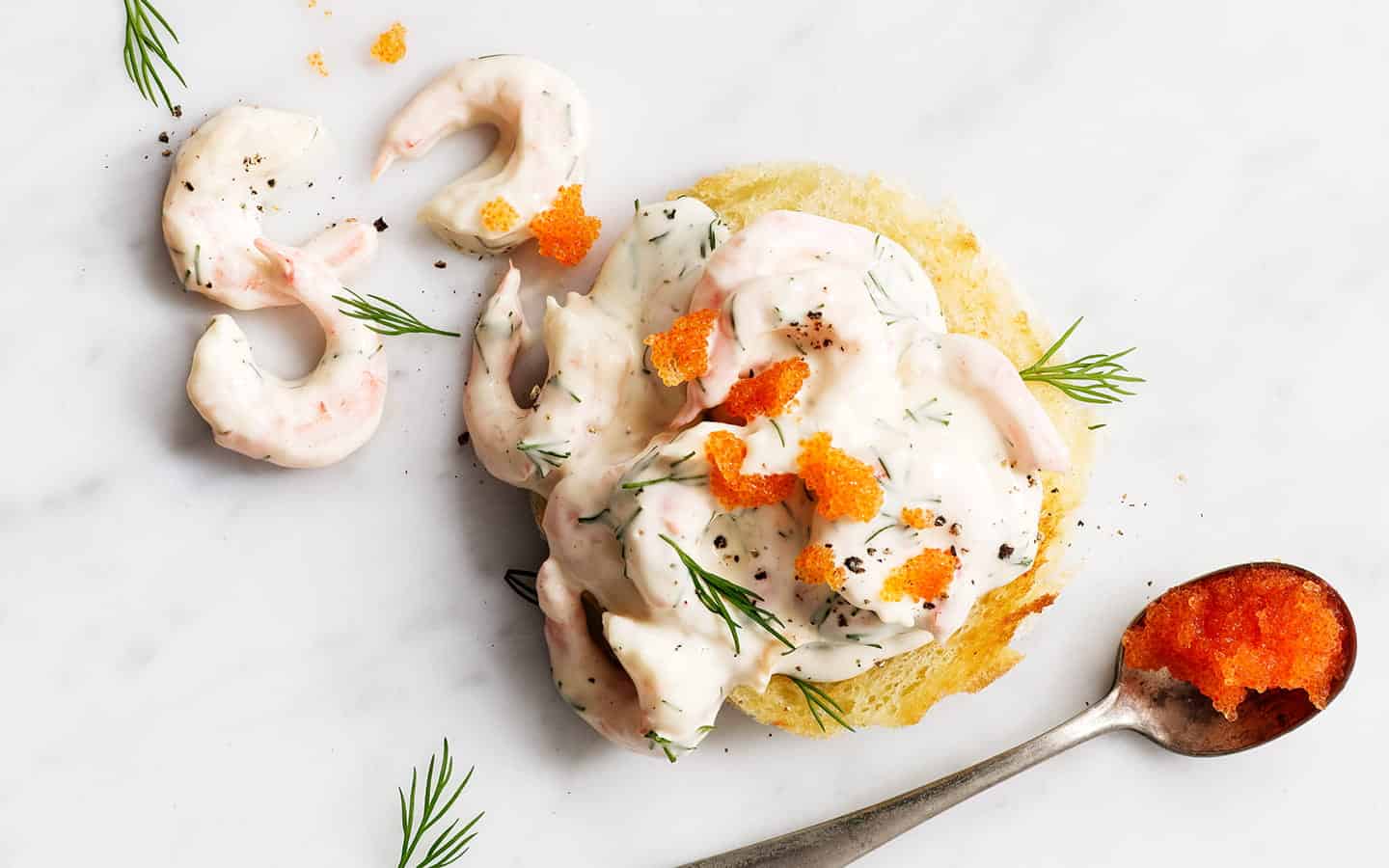 Remember, if you rent a villa in Havana you, for sure, will discover flavors and textures which you will take a long time to forget.