Varadero Beach, known as Blue Beach in Cuba, is the first beach and sun destination in Cuba and one of the most important destinations in the Caribbean Sea. Furthermore, it is the second most important destination in the island, just after Havana, which is the most visited city in the country. Located in the Hicacos Peninsula, to the north of Matanza province, Varadero has 20 kilometers of sandy beaches. Saying Varadero beach is incredible and lovely falls short of describing its beauty. From LujoCuba we invite you to discover this magnificent beach if you decide to rent a house in Cuba.

If you look for sun, beach, party and doing a lot of sport activities such as snorkel, surf or windsurf, this beach is made for you. More than 30 restaurants, a lot of discos or golf courses are part of this incredible place. Now we are going to show you some interesting places in Varadero to have fun. 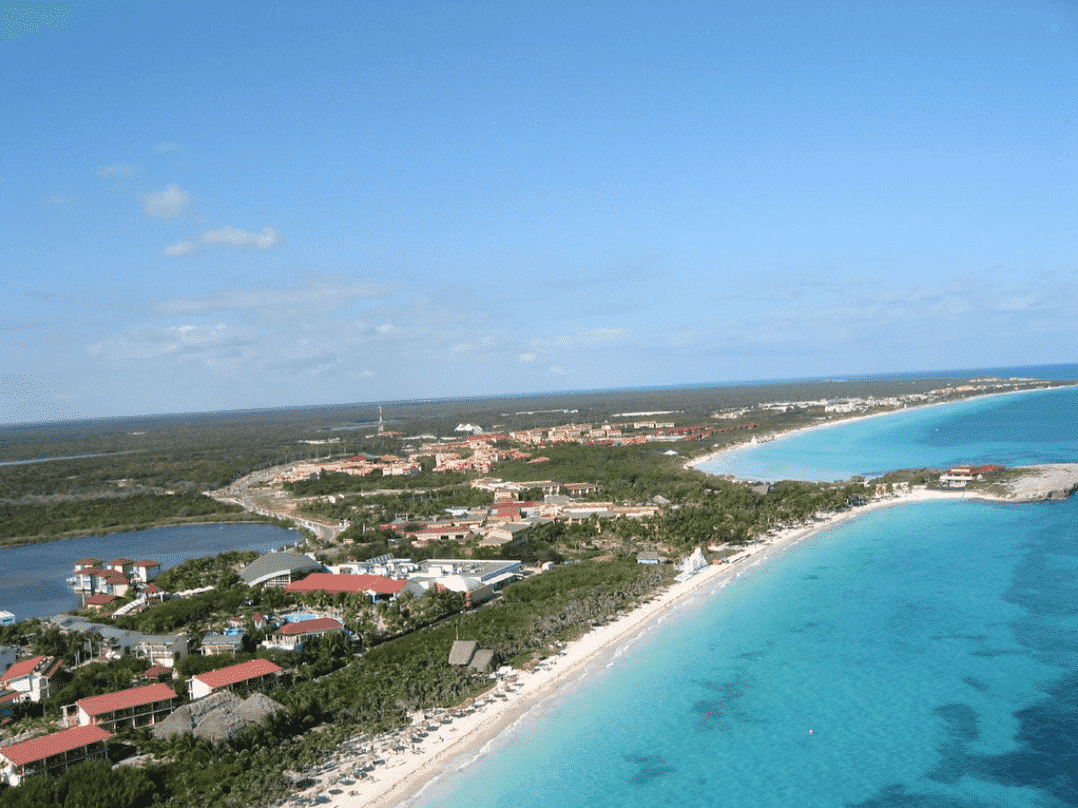 Varadero also has a protected area where you can cross several ecological trails. This ecological reserve is inserted in the biggest thermal baths of the Island and it has a diversity of tropical coastal ecosystems, presence of national and local endemic plants and animals, and migratory birds at certain times of the year. There are even ruins of the oldest salt marshes in the country.

Josone Park, of approximately 9 hectares, built around the Laguna de La Paz, is the largest green space in the historic Varadero. It has beautiful gardens with exotic flowers and plants and a neoclassic mansion, which is nowadays an international restaurant.

At the peninsula’s eastern tip, state-run Gaviota’s impressive marina, built in the early 2010s, encompasses a wide malecón (main street), luxury apartments and the ultra-posh Hotel Marina Varadero with designer shops and restaurants, and the popular Sala de la Música music venue. Cubans come from miles around to marvel: it’s a little bit more of Florida that’s found its way across the water and the only marina in Cuba worthy of international rating. Great place to visit in Varadero Cuba.

Located 5km north of Playa las Calaveras (one hour by boat), Cayo Piedras del Norte has been made into a ‘marine park’ through the deliberate sinking of an assortment of vessels and aircraft in 15m to 30m of water, done during the late 1990s. 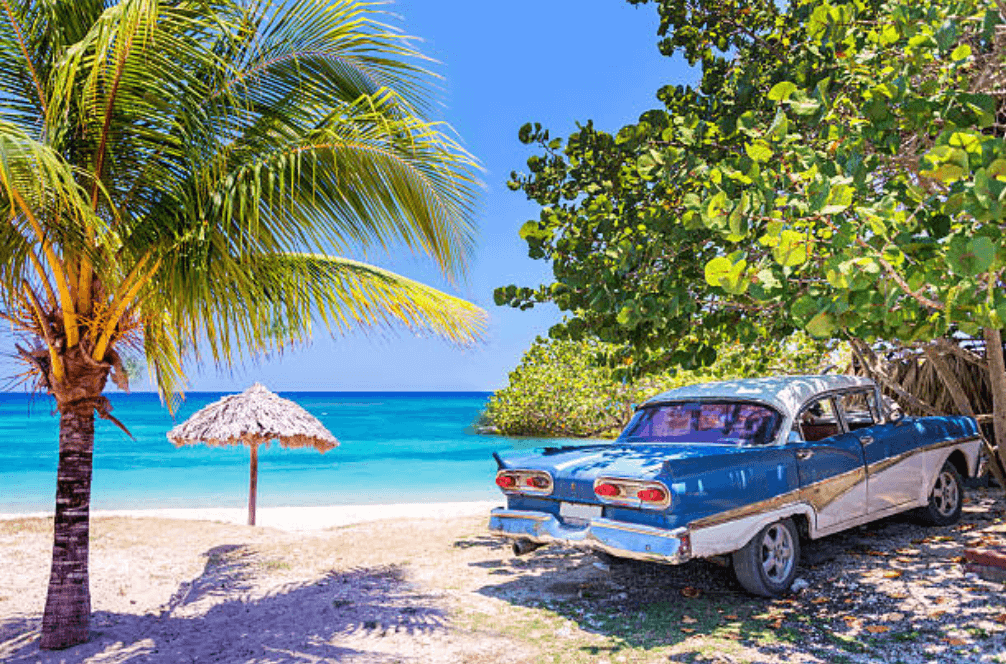 In 1931, La Mansión Xanadú was built, a four-story mansion with numerous rooms and bathrooms, a library and even a superbly stocked wine cellar.

It is located on the San Bernardino crag and was designed by the architects Covarrocas and Govantes in 1927 to which they added a nine-hole golf course and an organ valued at $110,000 at the time. Organ included, when it was inaugurated in 1931, the residence had cost 710 000 dollars… in the middle of the collapse of the world economy.

Have a look to our amazing accommodation in Varadero Cuba! and do not miss the chance to discover these fantastic places and the spectacular and paradisiac Varadero Beach.