6 curiosities of Havana that possibly you don’t know

By Christian
Sticky
Curiosities, Where To Go
0

Havana, capital of Cuba, is one of the most beautiful cities of Caribbean, and it is also an unknown city for a great number of tourists. It is true that people often know that in Havana you can find typical classic cars or colonial style houses, but today we want to show you six curiosities of Havana, this marvellous city, that you will be able to appreciate if you decide to rent a villa in Cuba, exactly in Havana, through one of our properties.

Havana is known as “the city of columns” curiosities of havana

Alejo Carpentier wrote an essay inspired in this city and here you can read a fragment:

“A city that is emporium of columns, jungle of columns; infinite colonnade; last city in having columns of such excess; columns that, moreover, were taken from the original courtyards, and they have been tracing a history of the decadence of columns through the ages”. curiosities of havana 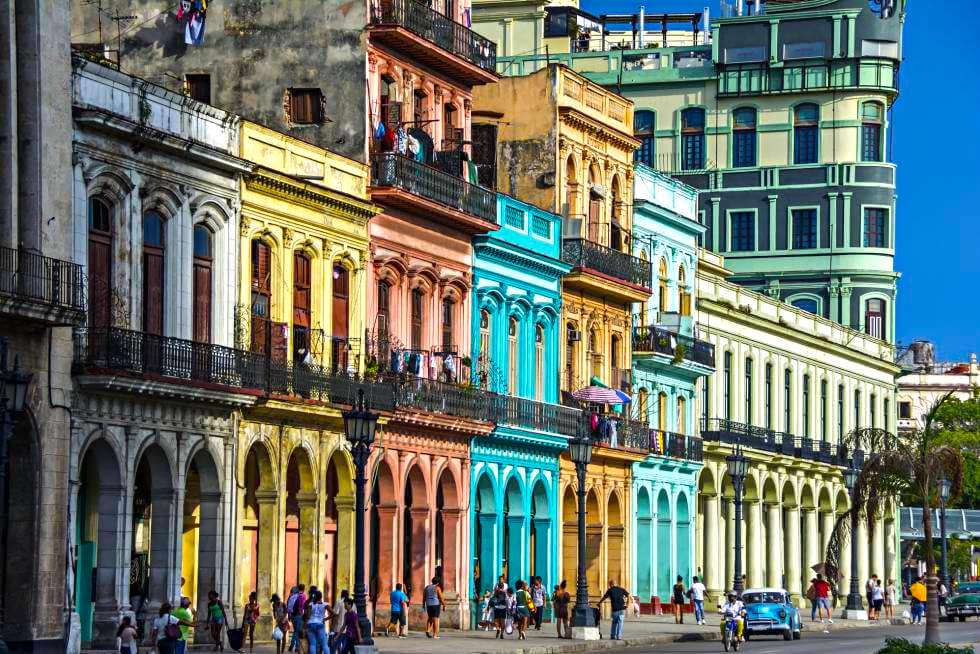 If in Seville we can find “El Giraldillo” on top of “La Giralda”, in Havana we find “La Giraldilla”, which is one of the most representative symbols of Havana. It represents the figure of Isabel de Bobadilla, who was governor and general captain of the island since 1539 to 1534 while her husband, Hernando de Soto, was taking part of an expedition in Florida. Isabel del Bobadilla was waiting for him from the watchtower of the Castle of the Royal Force. This long wait made Isabel a legendary character of Havana.

The Capitol is inspired in United States Capitol

This building is one of the symbols of the city. It was built in 1929 in La Havana under the direction of the architect Eugenio Raynieri Piedra. Cuban President Gerardo Machado was who order to construct this building, which has similar measures in comparison with United States Capitol, but one meter taller, one meter wider, one meter longer, and with many details that make it unique. curiosities of havana 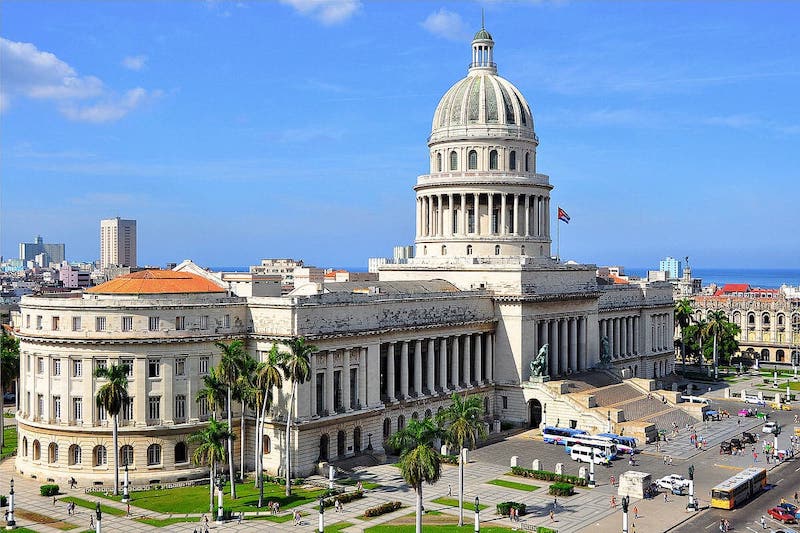 The smallest street in Cuba

The smallest street of Havana is called “Callejón del Templete” and only measures 20 meters long and 3 wide. This street is localized behind the Templete, a monument that shows the place where the city was founded in 1519. curiosities of havana 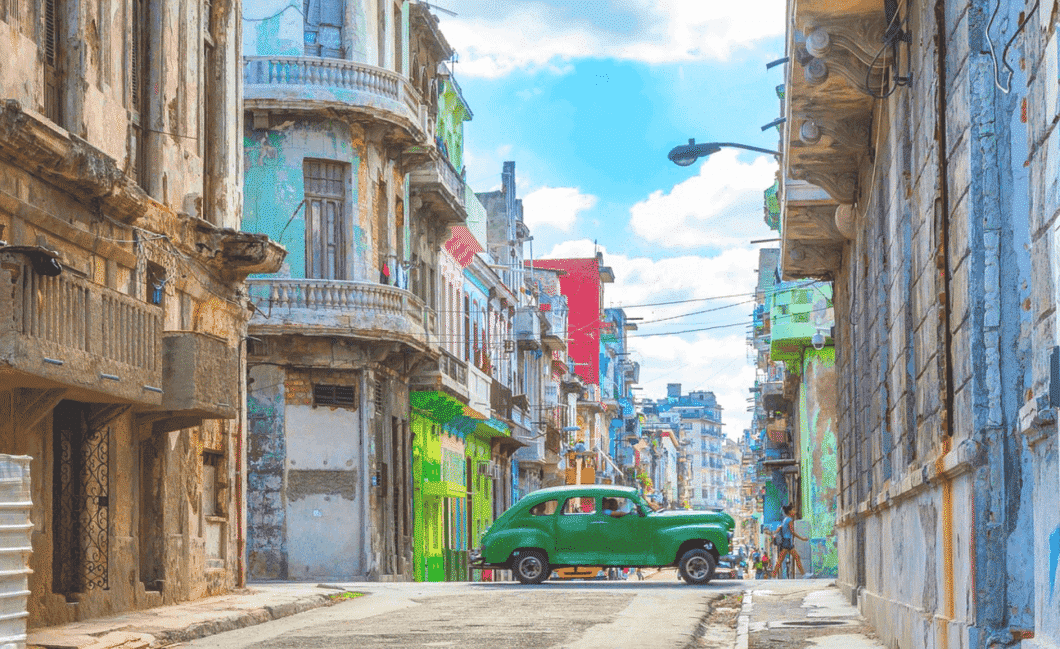 Visit the city in Cocotaxi

Only in La Havana you can go for a ride in a Cocotaxi. This funny transport looks like:

Tip: You must negotiate the price before you enter in the Cocotaxi. curiosities of havana

In the middle of the city stands the John Lennon Park and, in its central part, is located the sculpture of the artist made in bronze. John Lennon was a member of The Beatles, group that was vetoed in 60‘s in Cuba. 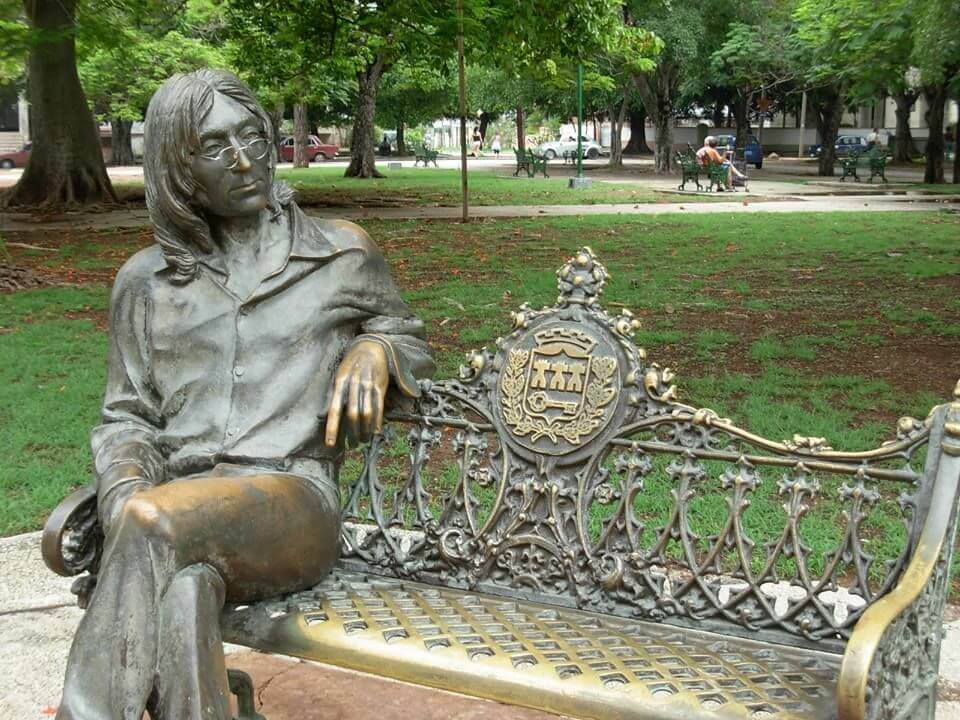 We hope that if you decide to rent a villa in Cuba you enjoy the experience thanks to LujoCuba and appreciate these curiosities of Havana in order to improve your trip. curiosities of havana