By Christian
Sticky
Culture, Curiosities, Where To Go
0

Cuba, as a land of cultural and artistic wealth, has a lot of monuments and historical heritage, because of different cultures that have occupied the island over the centuries. Also, the island owns seven National Parks, some of them really incredible, where nature is in its purest form. Thus, today we point out you the World Heritage Sites of Cuba declared by UNESCO in this list, so if you choose to rent a villa in Cuba thanks to LujoCuba you will be able to enjoy these places.

In this enclosure surrounded by castles, walls and fortresses like the “Castillo de los Tres Reyes del Morro“, the “Fortaleza de San Carlos de la Cabaña” or the “Castillo de la Real Fuerza“, there are great value architectural constructions like palaces, houses and temples which are being restored. 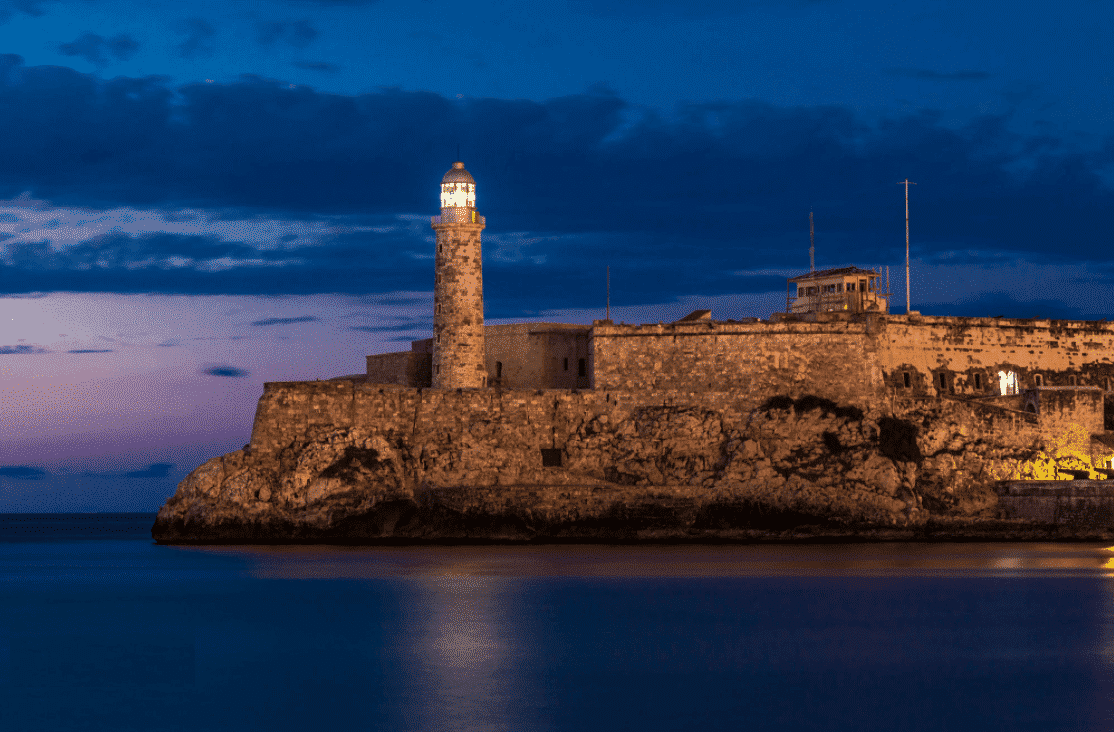 Trinidad is one of the most representative examples of the urbanism of the first settlements founded in America in the 16th century and its harmonious growth until the first half of the 19th century. 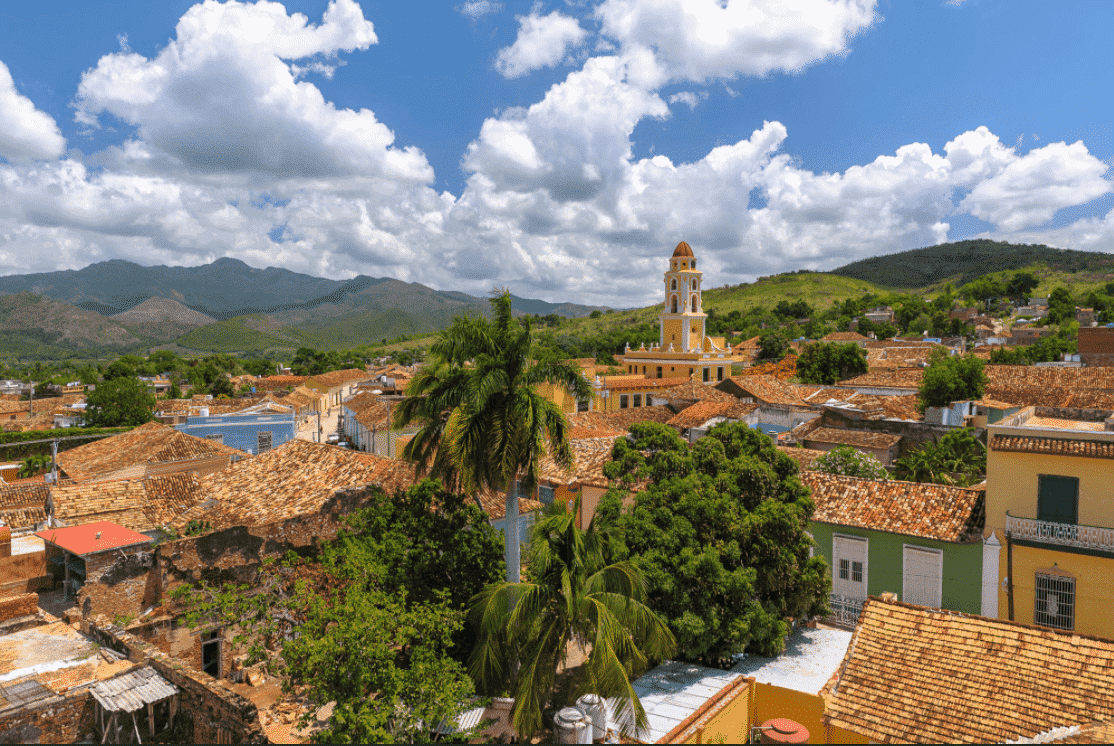 It shows an important exchange of influences based on the Spanish illustration and it is an exceptional and advanced example of its implementation in Latin America urban planning in the 19th century. 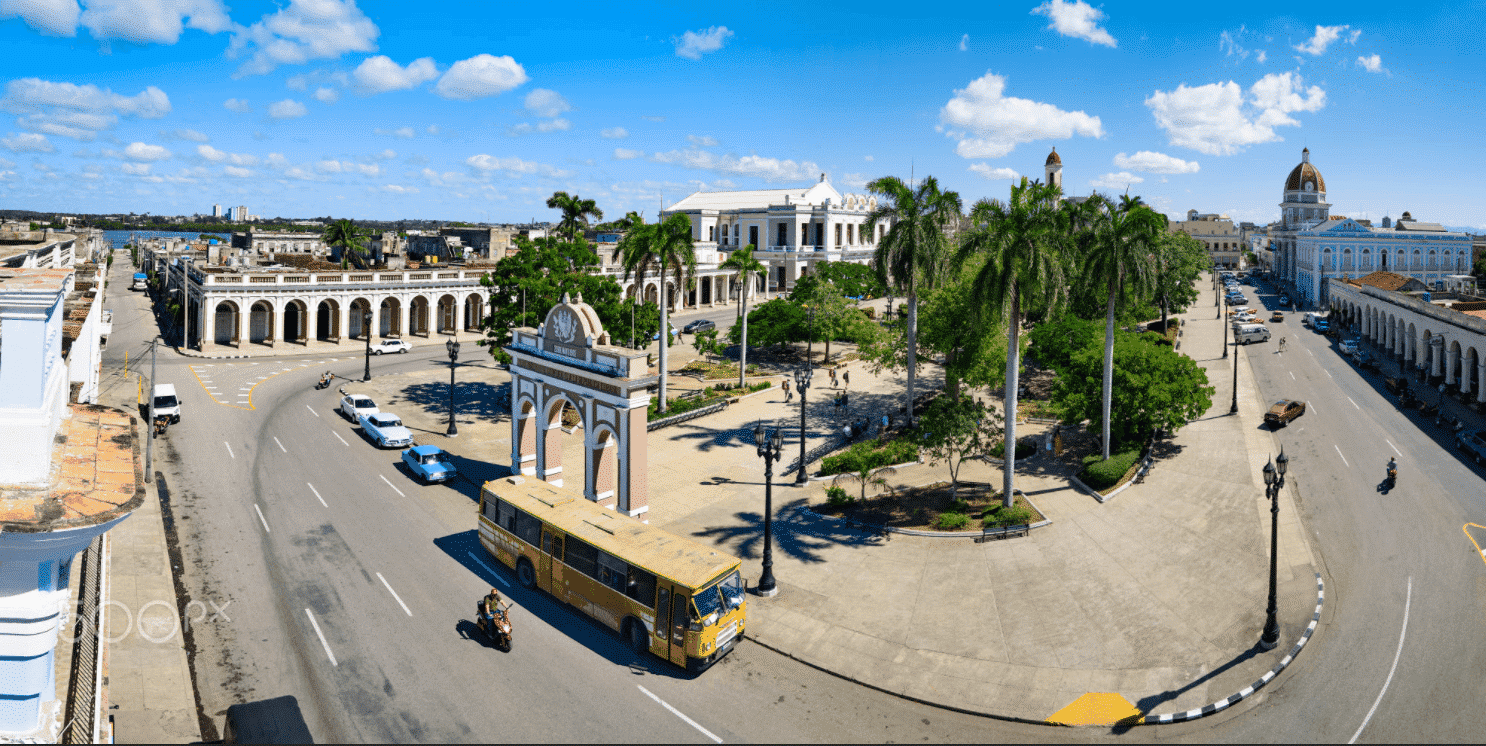 Unique example of traditional urban settlement, characterized by its irregular layout, which generates an unusual system of squares, winding streets and alleys and by its wide repertoire of religious constructions. 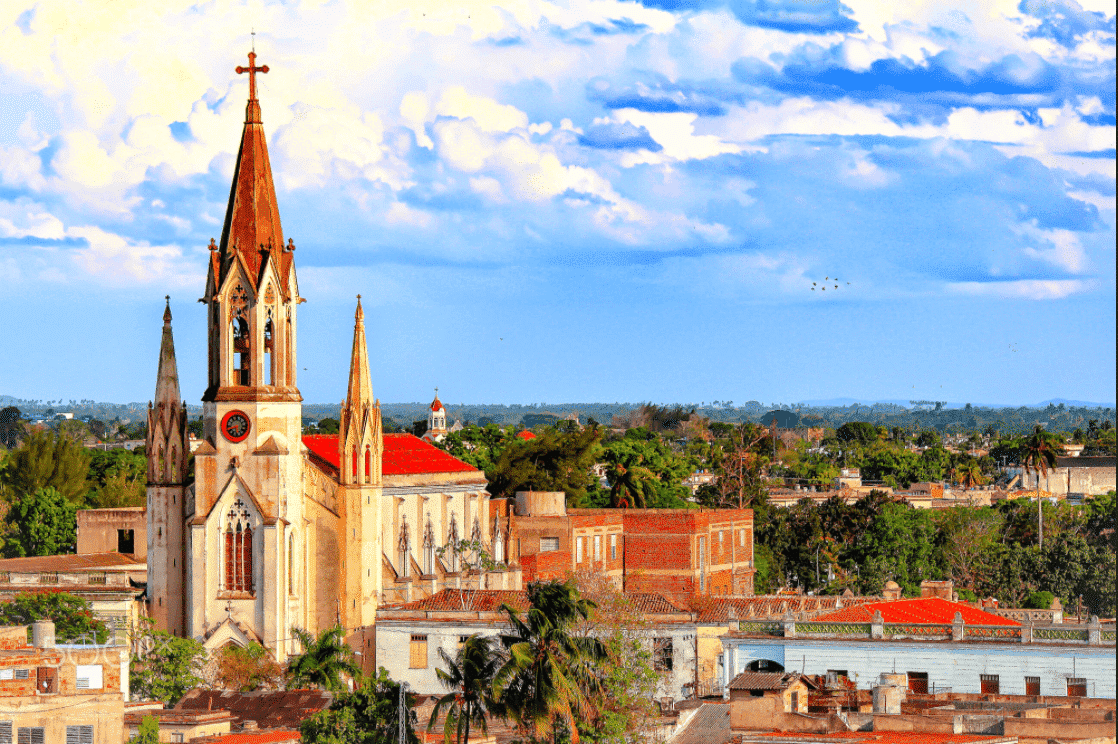 Military construction exponent, because of its fortress and the defensive constructions that complement it, the castle is the expression of the principles of Renaissance military engineering adapted to the requirements of the European colonial powers in the Caribbean. 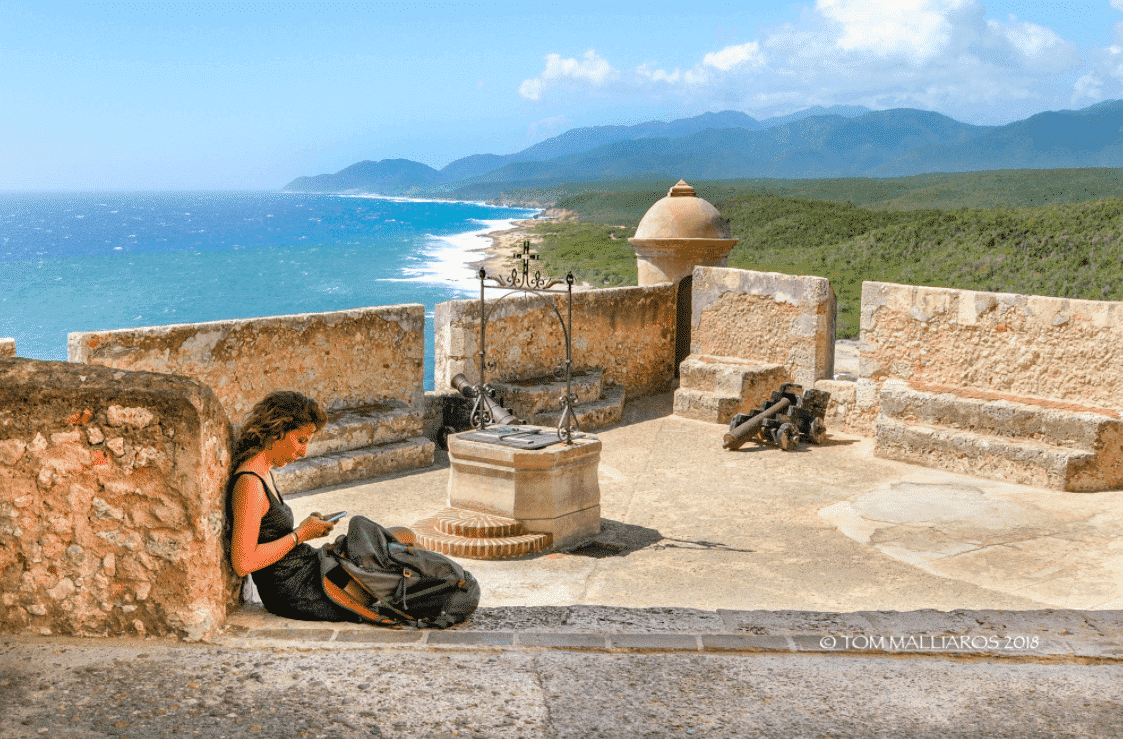 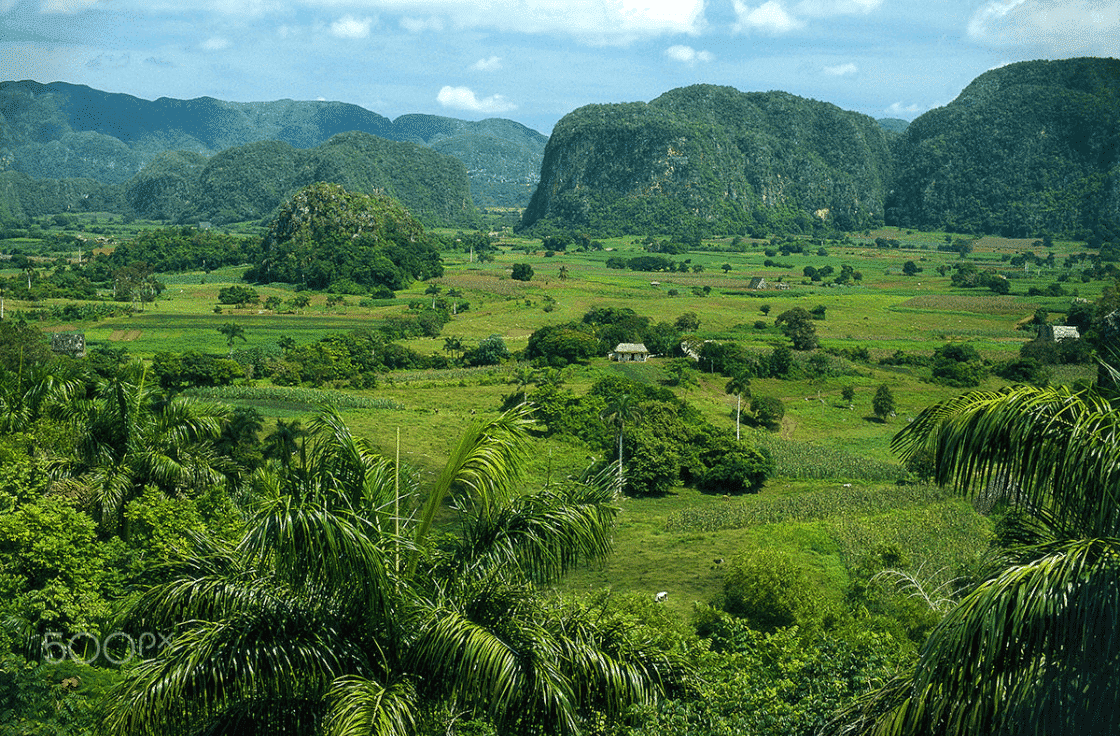 Largest and most conserved systems of marine terraces on calcareous rocks make it one of the World Heritage Sites of Cuba. 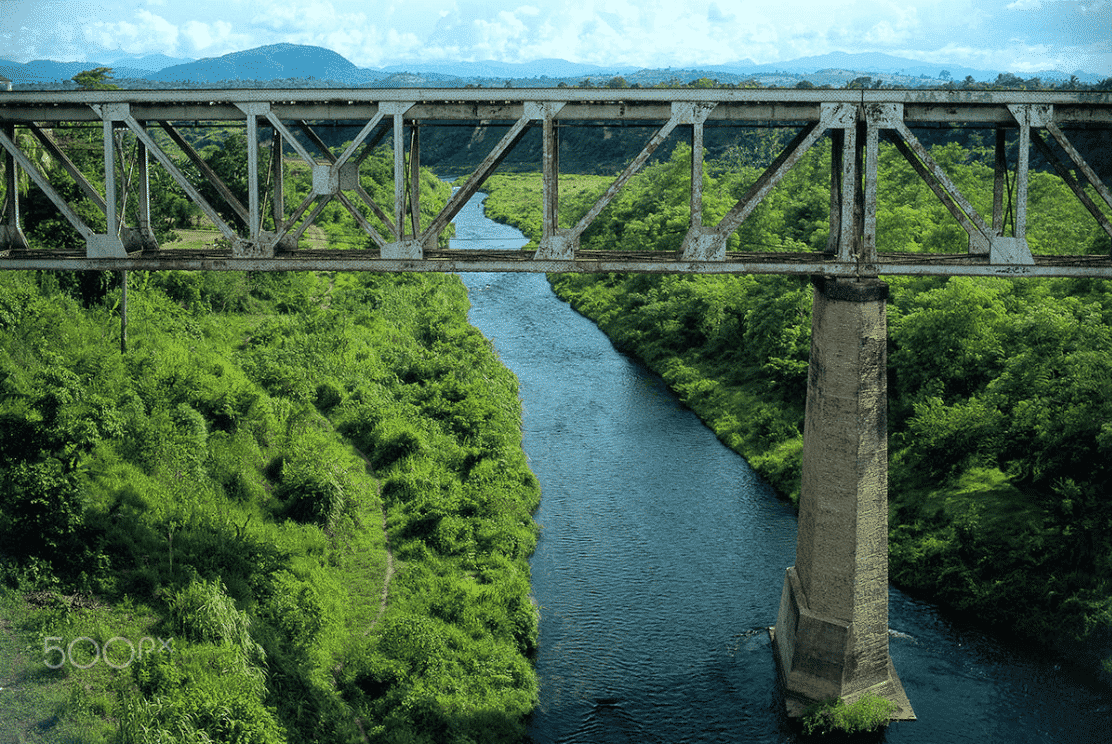 Unique and eloquent testimony of a form of agricultural exploitation in form of coffee plantations on a virgin mountain. 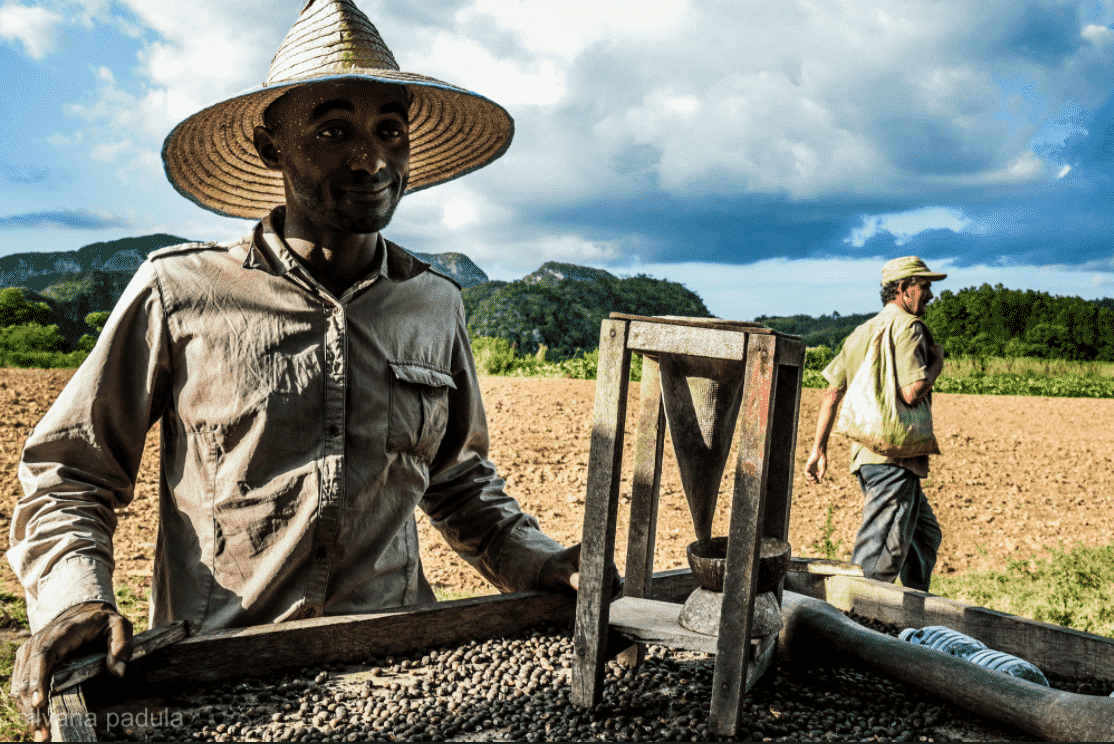 The largest remnant of the country’s conserved mountain ecosystems and also one of the best tropical island places where observing biological diversity in the world. 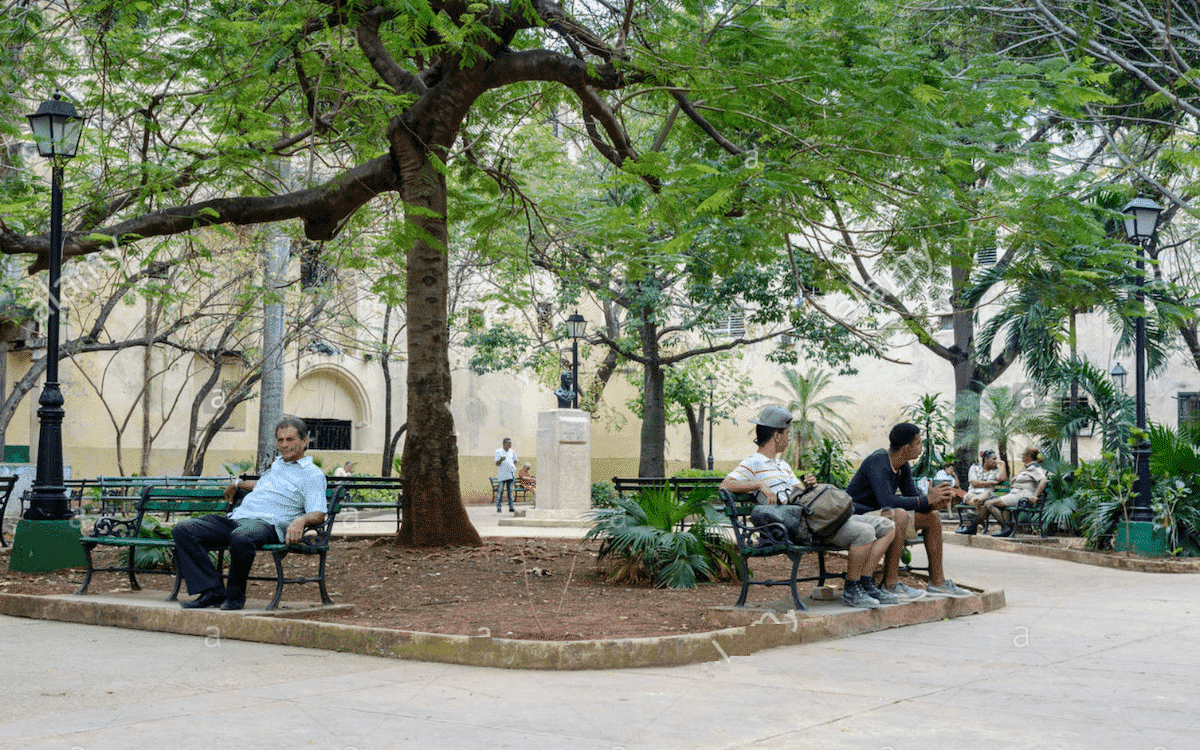 From LujoCuba we hope that you enjoy and discover all of World Heritage Sites of Cuba if you rent a villa in Cuba.